Nothing More Between Us

from Back in 1984 by Richard Woolley 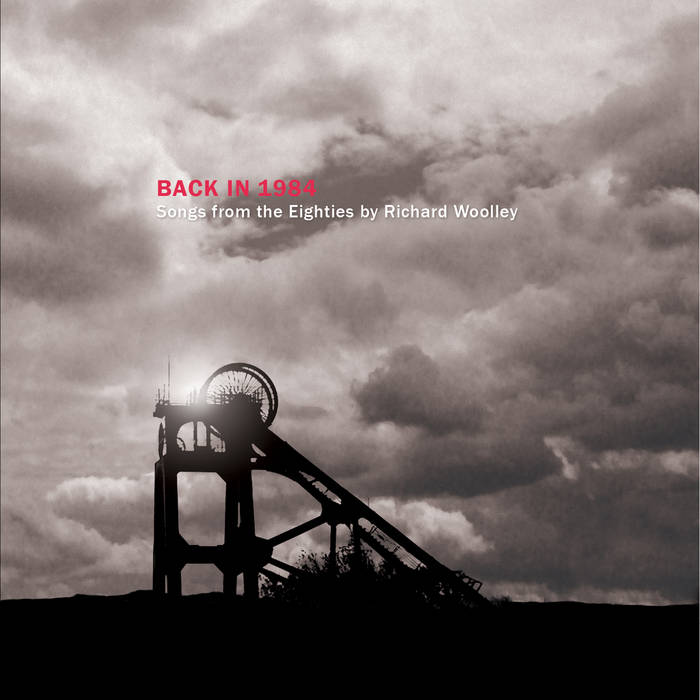 Music is Richard's first love. He's played in orchestras, rock bands and jazz combos. In 1965 his band, the Voodoo Strutters, was offered a contract by the Honeycombs' manager and in 1989, after playing at a Finnish Film Fest, an Estonian impresario offered to make him a rock star! But only in the 70s, was music his profession, since then he's made films and written books - worth checking out too. ... more

Bandcamp Daily  your guide to the world of Bandcamp